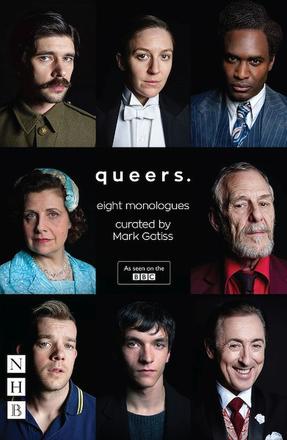 Queers celebrates a century of evolving social attitudes and political milestones in British gay history, as seen through the eyes of eight individuals. Poignant and personal, funny, tragic and riotous, these eight monologues for male and female performers cover major events – such as the Wolfenden Report of 1957, the HIV/AIDS crisis, and the debate over the age of consent – through deeply affecting and personal rites-of-passage stories. Curated by Mark Gatiss, the monologues were commissioned to mark the anniversary of the 1967 Sexual Offences Act, which decriminalised homosexual acts in private between two men over the age of twenty-one. They were broadcast on BBC Four in 2017, directed and produced by Gatiss, and starring Alan Cumming, Rebecca Front, Ian Gelder, Kadiff Kirwan, Russell Tovey, Gemma Whelan, Ben Whishaw and Fionn Whitehead. They were also staged at The Old Vic in London.

Other Books By Mark Gatiss 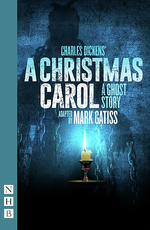 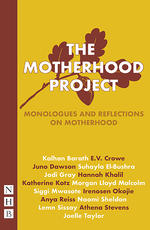 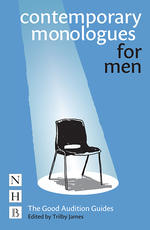 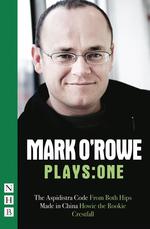 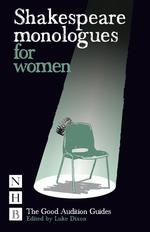 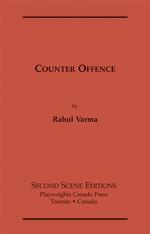