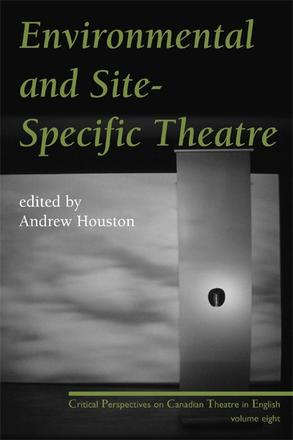 Seize the Day: The Mummers' Gros Mourn by Chris Brookes (1983)

The Words are Too Important by Alan Filewod (1989)

All News Newhouse by Natalie Rewa (1989)

Writing for the Community Play Form by Rachael Van Fossen (1997)

Lesbian National Parks and Services and You! by Shawna Dempsey and Lorri Millan (1999)

Things I've Learned from Theatre SKAM by Sean Dixon (2002)
Out and About: The Performance Art of Shawna Dempsey and Lorri Millan by Jennifer Fisher (2004)

Beneath Bridges, Loading Docks and Fire Escapes: Theatre SKAM Tours Billy Nothin' and Aerwacol by Amiel Gladstone (2006)
"This is not a conventional piece so all bets are off ": Why the Bluemouth Inc. Collective Delights in our Disorientation by Keren Zaiontz (2007)