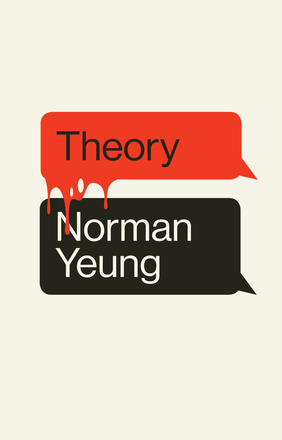 In Theory, a young film theory professor named Isabelle tries to encourage her students with an open online discussion group to complement a controversial syllabus. But when an anonymous person posts racist comments and offensive videos, she must decide whether to intervene or let it play out.

When discussing how much the play has changed since he first started writing it in 2009, Norman said freedom of speech was still generally associated with liberal values but sometime between then and now, it has become more aligned with conservative values.

“This big flip shook the foundation of what my play started as,” he said. “I wanted to keep Isabelle, the protagonist, on the left side of the spectrum… [so] all of a sudden I did not want this character to be on a different side of things simply because of what the whole premise of the play would be… the play evolved into exploring some of the divisions within liberalism. And now Isabelle's MO isn't so much freedom of speech as it is giving voice to the voiceless. Ultimately, Theory is a play about empathy, listening, and learning, and especially to people who have opposing views, how we can learn from dialogue with each other.”

To hear more about Norman’s writing process, more background to the play’s development, how the pandemic has affected his work, and a short reading from the play, watch the full interview:

About Norman Yeung
Norman Yeung is a writer, actor, and visual artist. His play Theory won the Voaden Prize and was nominated for the Carol Bolt Award. Pu-Erh received four Dora Mavor Moore Award nominations, including Outstanding New Play, and was a finalist for the Voaden Prize. Other plays and performance pieces include The Zoonotic Story (Stratford Festival/National Arts Centre), I Know I’m Supposed to Love You (Touchstone Theatre), Deirdre Dear (LaBute New Theater Festival, St. Louis), In this moment. (Scotiabank Nuit Blanche), and Black Blood (Tapestry New Opera Showcase, with composer Christiaan Venter). Theory and Ms. Desjardins were recorded as radio drama podcasts for PlayME from CBC Podcasts. Norman was a playwright in residence at Outside the March, and has been a member of playwright/creator units at the Stratford Festival, Tarragon Theatre, fu-GEN Theatre Company, Tapestry Opera, and Canadian Stage. As an actor he has worked with the Stratford Festival, the Royal Manitoba Theatre Centre, Canadian Stage, Theatre Calgary, the Citadel Theatre, Thousand Islands Playhouse, LA Opera, Theatre Conspiracy, Vancouver Asian Canadian Theatre, Firehall Arts Centre, Gateway Theatre, and many more. Among his many roles in film and TV, favourites include Resident Evil: Afterlife and Todd and the Book of Pure Evil. He holds an Honours B.F.A. in Film from Ryerson University and a B.F.A. in Acting/Theatre from the University of British Columbia. Norman was born in Guangzhou and divides his time between Los Angeles, Toronto, and his hometown of East Vancouver, on the traditional and unceded territory of the Coast Salish peoples.

About Jenn Stephenson
Jenn Stephenson is a professor in the Dan School of Drama and Music at Queen's University. Jenn's current research is concerned with the dramaturgies of participation in theatre-game hybrid events. She is Editor-in-Chief of Canadian Theatre Review.

Want to know how the story ends? Get your copy of Theory now! 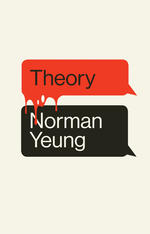 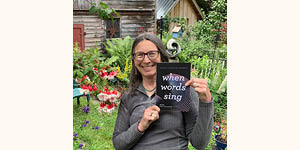 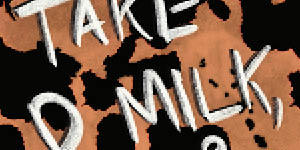