Georgia Christou is a playwright and screenwriter. Her first play Yous Two was shortlisted for the Verity Bargate Award in 2015, receiving a special commendation from the judges, and premiered at Hampstead Downstairs in 2018. Rocket Girl, written for Royal Central School of Speech and Drama students, was performed at the Minack Theatre, Cornwall, in 2015. Her short play How Not to Sink was written for the Women Centre Stage Festival and performed at Hampstead Theatre. Her play for young audiences, How to Spot an Alien, was premiered by Paines Plough and Theatr Clwyd in 2018. 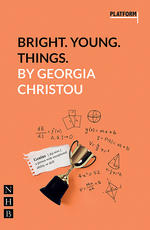 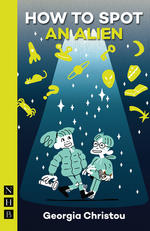 How to Spot an Alien